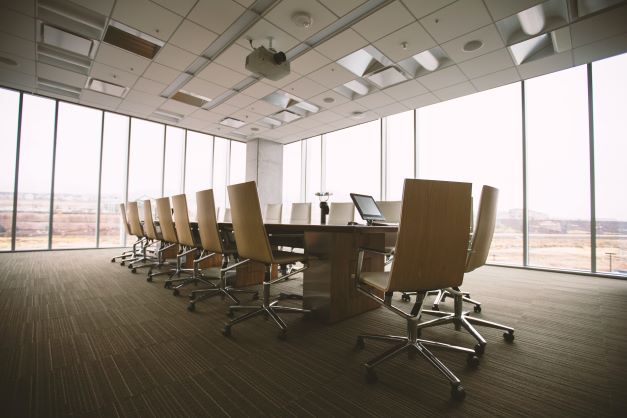 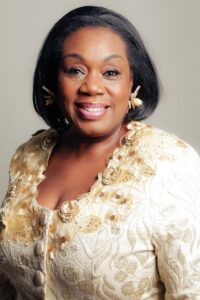 was elected as a new director and Ian Wishart, and Associate Prof. Dr Janice Denoncourt, were both re-elected for a further term as IPAN directors.

In his short introduction highlighting developments in the last year, IPAN chairman, John Ogier, announced that, sadly, both Mandy Haberman and Stephen Jones were standing down as directors after considerable service to IPAN.  Their experience and commitment would be very much missed.  However, in welcoming Dr Olabisi to the Board, he very much looked forward to her own contribution.

Various formal business was also carried out according to the pre-circulated agenda including noting the Financial Statements for 2021 and a report by the IPAN Treasurer, Ian Wishart, on IPAN’s satisfactory current financial position, as well as confirming the membership fee adjustments for 2023 proposed by the Board.

Minutes of the AGM proceedings will be sent to members and are also available on request to msec@ipaware.org

The AGM was followed by a Network open meeting, centred on the topic of Geographical Indications – Food for thought; this is reported separately.